A selection of ESL activities including step by step descriptions, illustrations and posters. Your comments and feedback are highly appreciated.

Shouting the dates Out (with pictures of the activity) 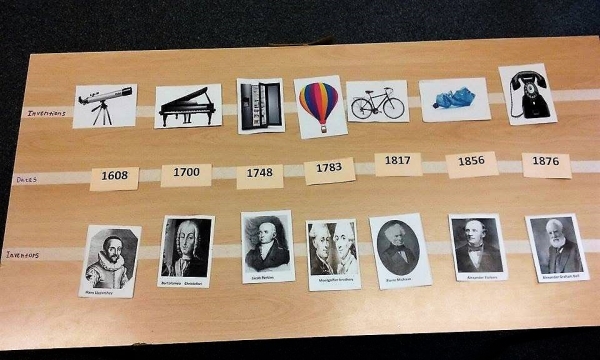 Lots of students-even at higher levels-have problems with dates and especially with years. They seem confused that they can say two thousand seventeen (2017) but they cannot say one thousand nine hundred ninety (1992). They confuse numbers like ‘fifteen’ and fifty’ and sometimes they don’t know where to say ‘and’. This is an activity that gives the students the chance to practice the years in an engaging way after they have been introduced into how to say the years in English. For worksheets on how to read the years and further practice see here http://eltea.org/esl-worksheets/saying-the-year-date-in-english-2 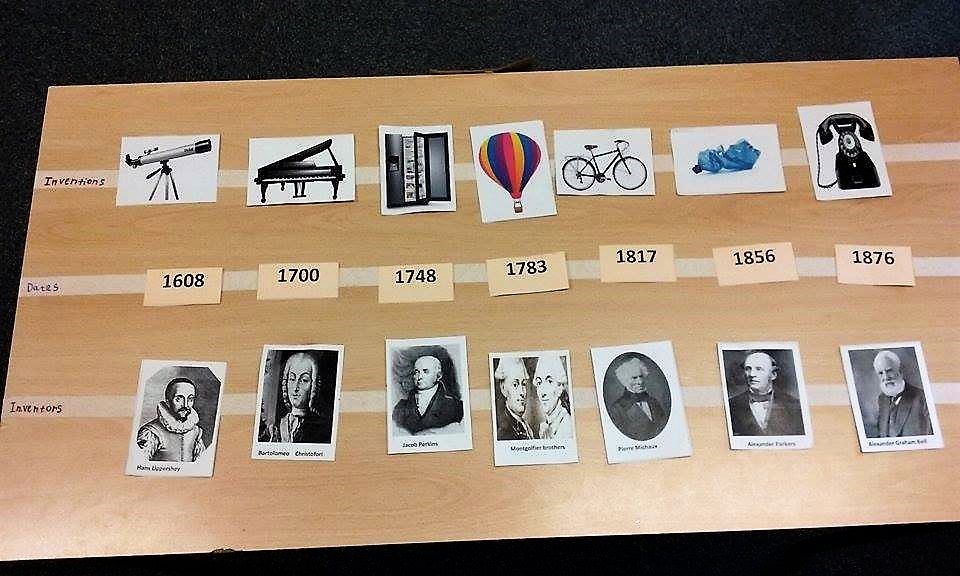 In this activity the students work in pairs.

Student A is given seven inventions (telescope-piano-fridge-hot air balloon- bike-plastic-telephone) at a random order. The student is also given twelve dates (years) seven of which match the year the inventions were invented. The goal is  to place the inventions along with their dates from the oldest to the latest.

Student B is given a photocopy with the right answers, e.g. The telescope was invented in 1608, again at a random order. Then he/she shouts the answers (in the order they appear on the photocopy) to Student A  who needs to place the inventions from the oldest to the latest. Student B shouts the answers only once. If student A doesn’t catch all of the dates ,he/she will have the chance to hear them again later on.

Later on Student B repeats the dates but this time the inventor is also mentioned, e.g. The telescope was invented in 1608 by Lippershey . Student A needs to place the inventors on the third timeline.

Depending on your students, you can make this more competitive by setting a time limit.