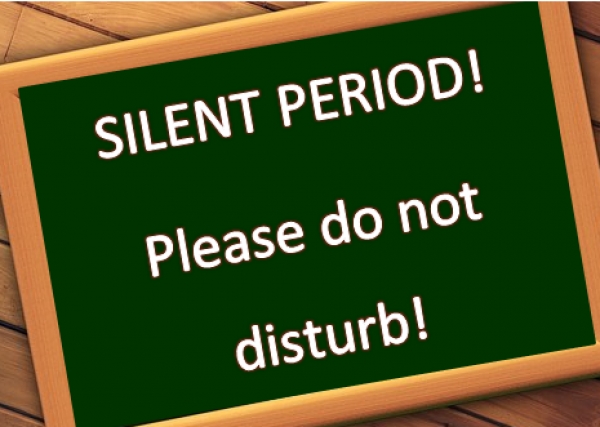 Total Physical Response (TPR) is an approach to second language teaching that was developed in the 1970s by James Asher who saw a resemblance between first and second language acquisition.

Asher noticed that children acquire their mother tongue mainly by observing their surroundings, listening to adults telling them what to do and performing actions accordingly without, however, speaking. For example, the parent says: ‘Give me the book’ and the children do so.

Similarly, in the early stages of second language learning, students respond to the teacher's instructions, e.g. ‘Sit down', 'Open your books', but they remain silent as they do not yet feel ready to produce speech.

Although learners are seemingly silent, there is a set of complex neurological connections being made in their brain and they are actively processing the language spoken to them. That stage might take a few weeks or even months and it’s crucial for the teacher to respect this process and not force the child to produce speech. We cannot speed up the process more than we can force a civil engineer to build a house in a few weeks. Patience is key at this stage. Additionally, some teachers might find it hard to discern whether a student goes through a silent period or there is something more serious that needs to be examined further. In that case, we need to evaluate the child’s responsiveness to simple instructions. If the child can follow simple instructions, it’s a good indication that he/she is going through a silent period. If you suspect that there might be something more serious, you need to observe and notice more signs, such as lack of eye contact or lack of pointing. Most of the times parents and educators pick up learning difficulties during the early stages of first language acquisition, so it’s a good idea to liaise with them and compare your observations.

Throughout the years, I have observed learners of different ages who are not necessarily beginners go through the same silent phase. This might be so, because they have their own, sometimes unique way of internalizing language before they reach speech production. At other times, they tend to be so overwhelmed by a new language point that it takes more time for it to soak in. In either case, staying silent in class should not be frowned upon.

TPR activities are stirrers that can help us create a stress-free classroom environment where all students are valued and take part in the learning process without feeling intimidated. The students do not have to say any words. Comprehension becomes the first step to language acquisition. They only have to listen to instructions and understand what to do. For example, the teacher can read a student’s daily routine and ask the learners to perform the actions. Children often see it as a game but, as it has already been discussed, it’s a lot more.

TPR activities can be set up very easily, with minimal amount of preparation required. Of course, if you want to enhance the experience, you can incorporate props or costumes, which can make it seem more real and be more engaging. TPR is suitable for classes of all sizes (even individual students) although you need to consider the classroom space available in large classes.

Another great benefit of TPR is that it works well with mixed ability classes, creating an inclusive environment where even the weak students can copy the actions from the stronger students and complete the task.

Below you can find some examples of TPR activities

Split the class in two groups. Ask one member from each group to come at the front and mime a word that you have recently taught. The team that finds the word first gets the point.

Get the students in pairs. One child looks into the mirror (represented by the other child) and mimes actions from their daily routine. The other child (the mirror) mimes the action while saying what they are doing.

Read a funny story to your students and ask them to mime it. Then, read the story again but this time with a few mistakes. Ask the students to bang their pencil on their desk or stand up if they hear a mistake.